Armeena Rana-Khan, better known by her stage name 'Armeena Khan' is a Canadian/Pakistani actress. After completing her initial schooling in Canada, Khan graduated with an Honours degree in Business from university in England. Thereafter she began a brief career in modeling and featured in print and television campaigns for various clothing and consumer brands including Nishat Linen and Faysal Bank. She went on to study Acting in London at Ealing and Pinewood studios before focusing on her acting career full time.

In 2012, Khan took on her first acting role in an Art house Indian film. This was followed by her first Pakistani role in the drama ‘Shabe-Arzoo Ka Alaam’ (ARY Digital). Khan went onto perform in two British short films, 'Writhe' and ‘Stranger Within Me’. These were selected for the 2013 and 2014 Cannes film festivals respectively (short film corner).

Khan is currently working on two major feature films, 'Yalghaar', slated to be the most expensive Pakistani film to date and ‘Janaan” which will be the first sympathetic portrayal of Pushtoon culture. Additionally Khan is currently the 2015 celebrity face of ‘Sprite’ in South Asia. 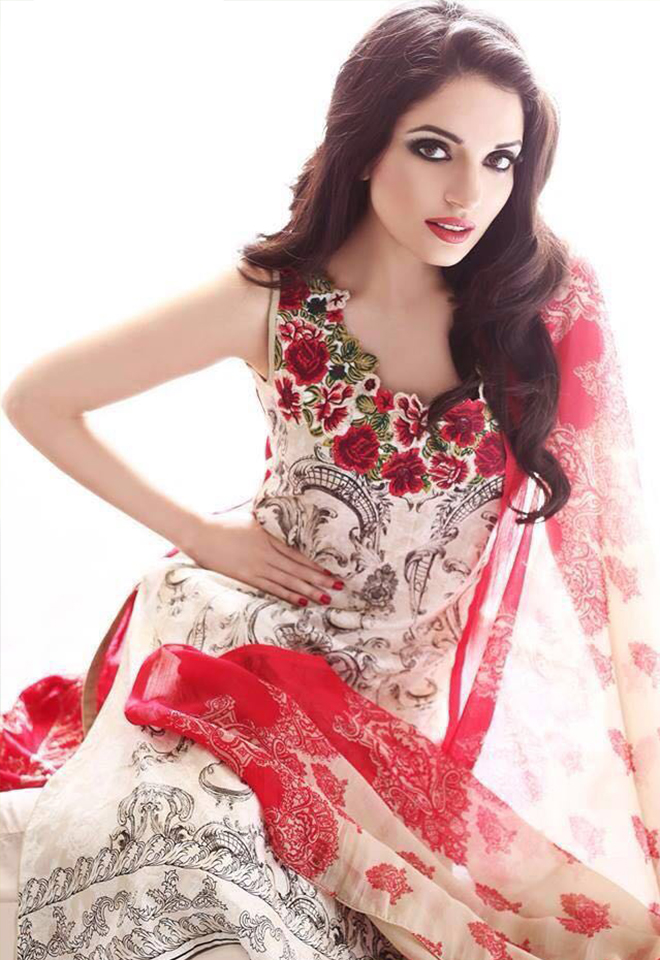 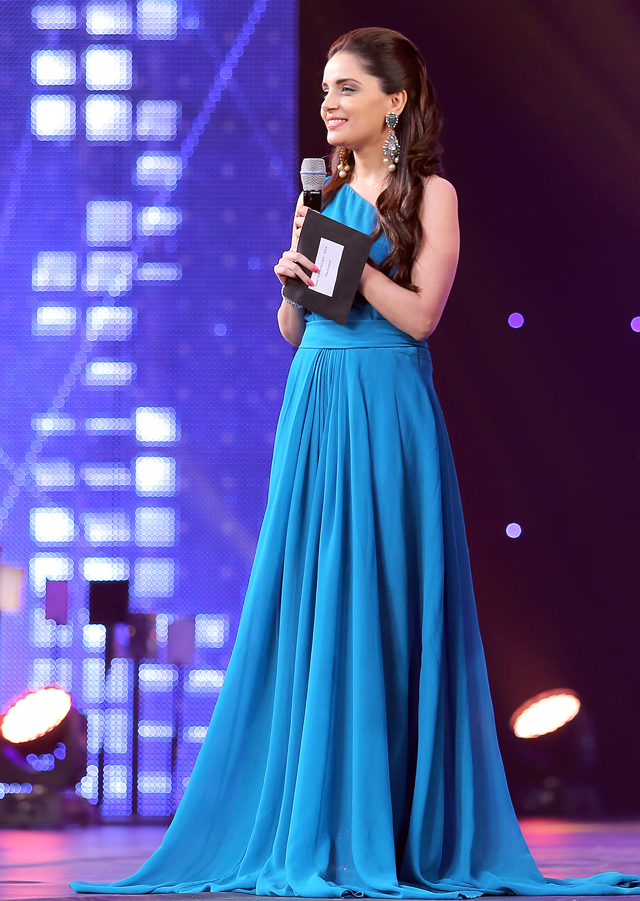 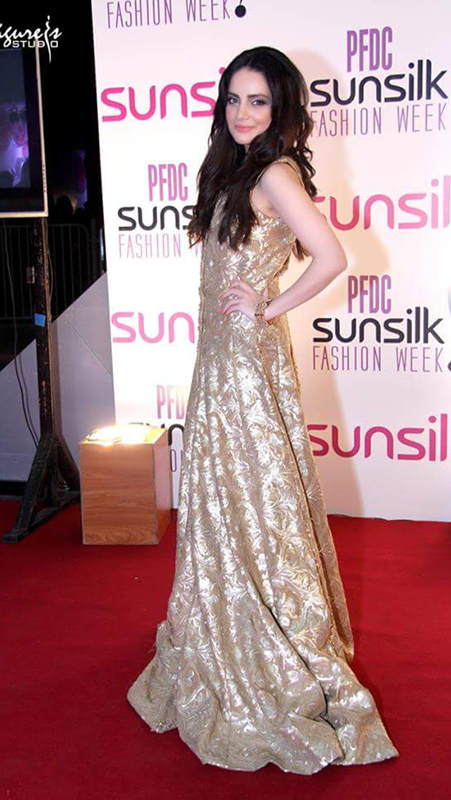 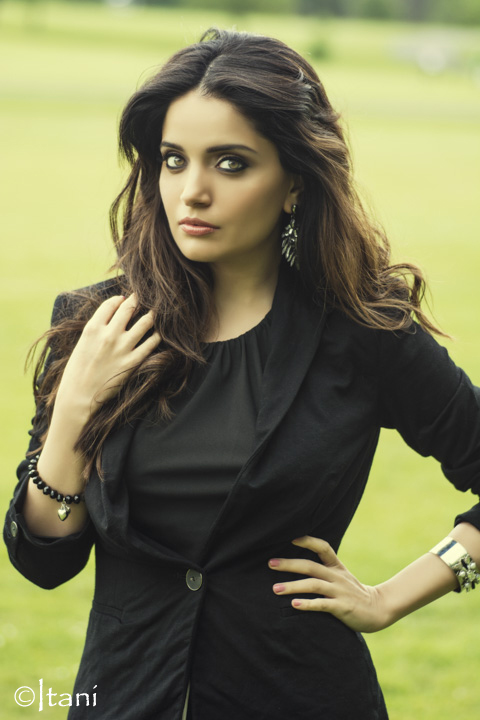 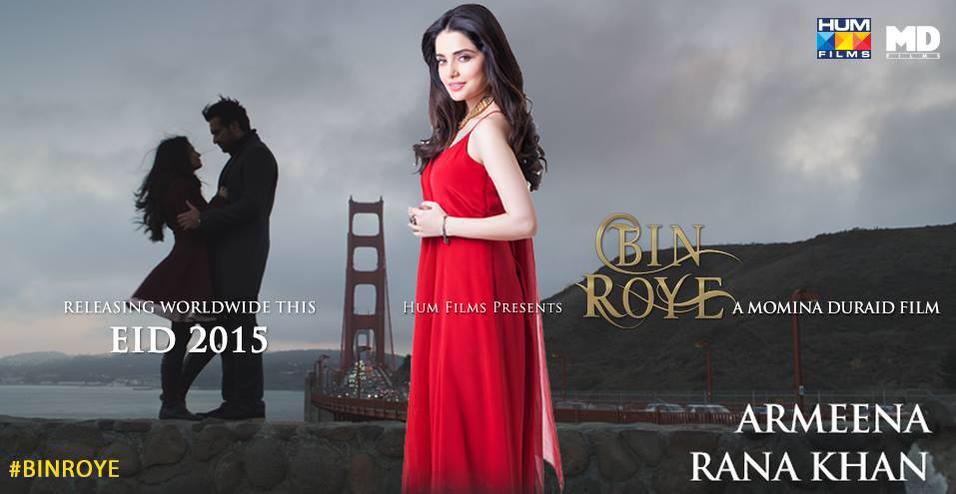 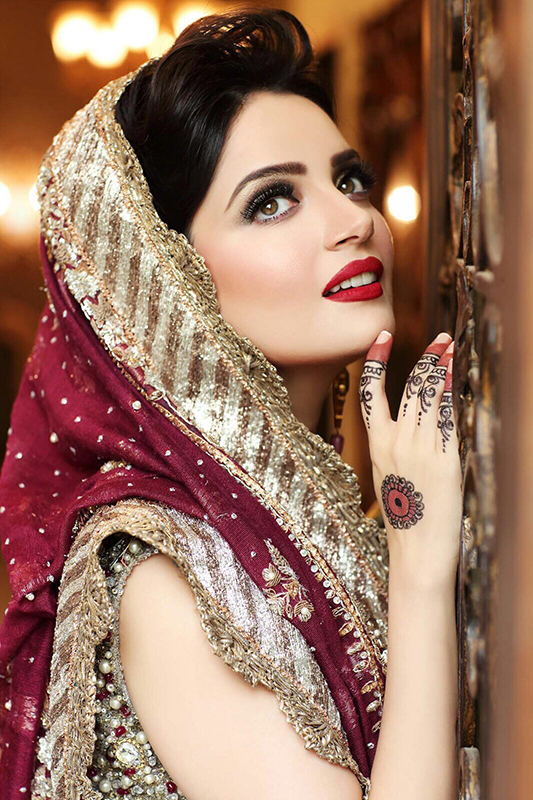 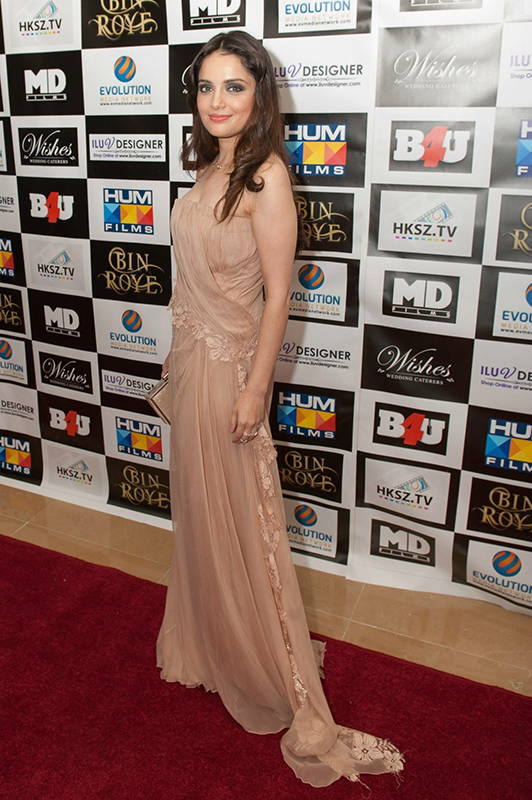 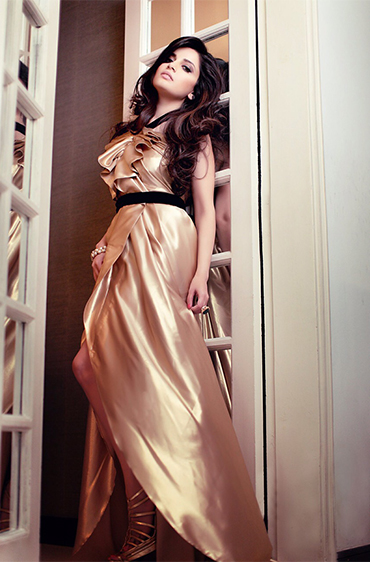 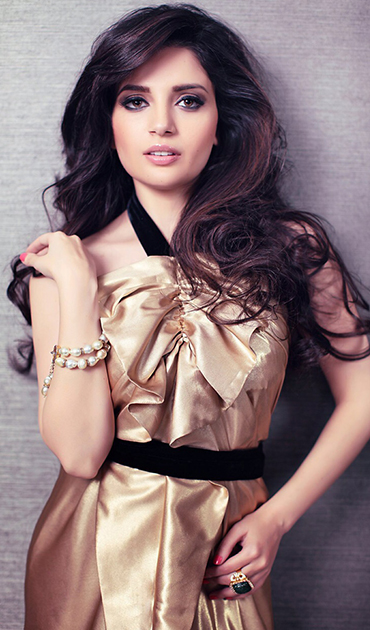 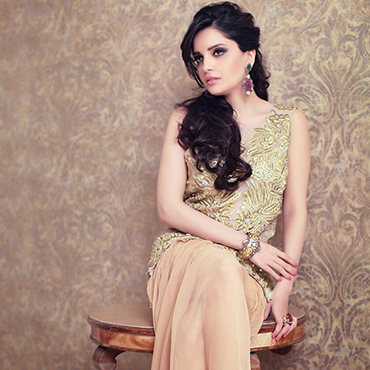 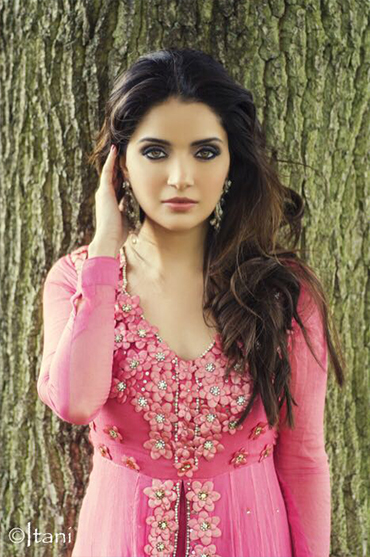 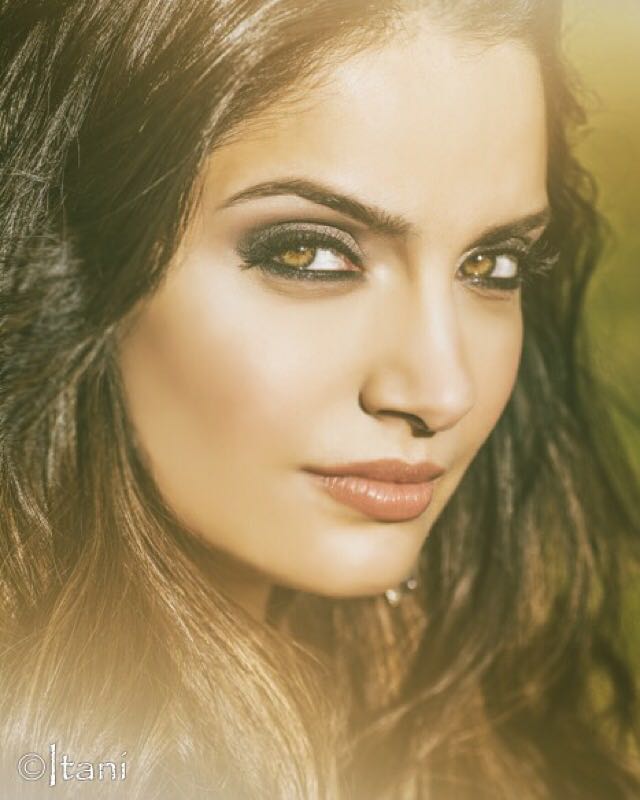 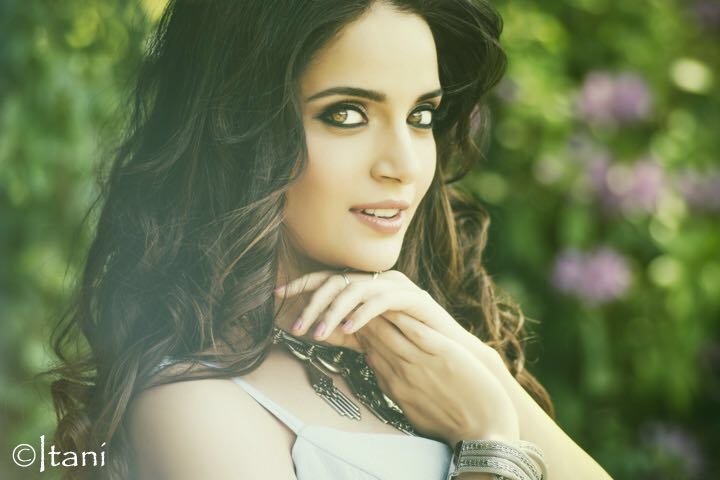 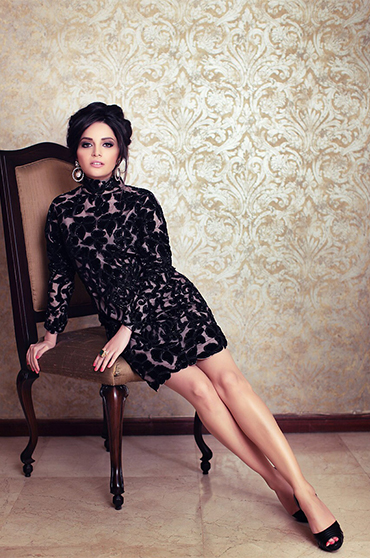 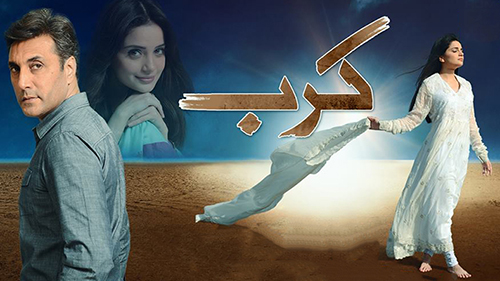 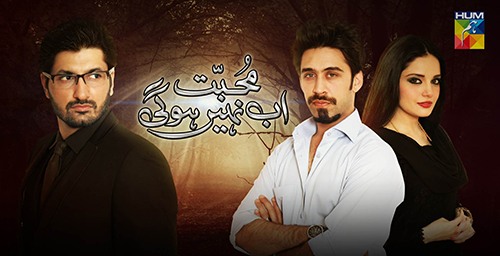 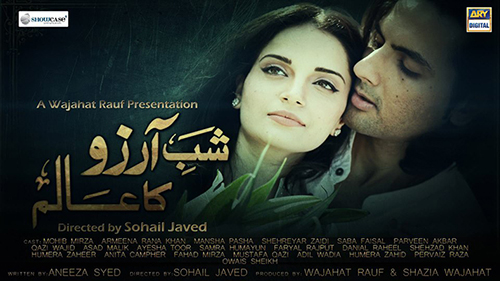